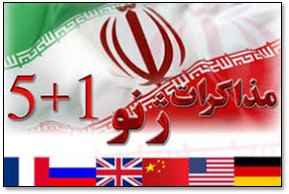 While in recent weeks the international media outlets have been extensively covering the multilateral negotiations of the theocratic regime of Iran with the European countries and the United States, Reuters News Agency published a special report on the amassing of the extensive fortune of the Supreme Leader of the so-called world’s “exemplary system’s” in the recent years. The report is published at the very same time that even based on the official statistics of the Iranian regime tens of millions of Iranians are facing depravation, poverty and back-breaking economic duress under very difficult socio-economic conditions.