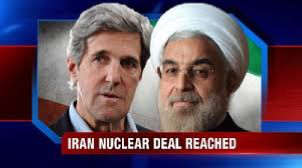 The Central Committee of the Tudeh Party of Iran
April 4th, 2015 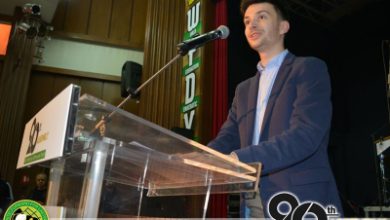 Interview: WFDY leader on the key issues faced by youth across the world today including in Iran 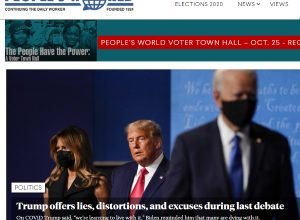 Interview: A glance ahead at the sensitive U.S. presidential elections 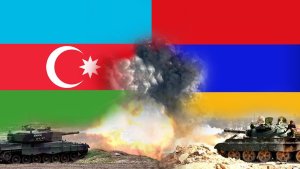 The Statement of the Tudeh Party of Iran: Let us strive to maintain peace and thwart the tension-stoking designs of reaction and imperialism!