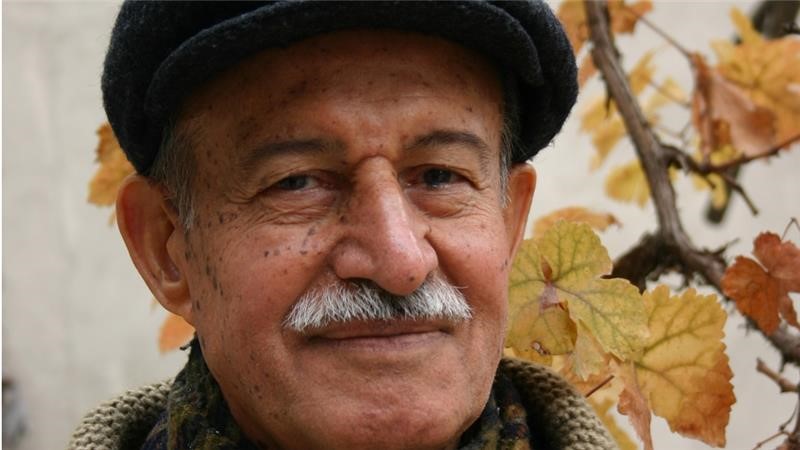 In a statement earlier this week, the Central Committee of the Tudeh Party of Iran announced the passing away in Tehran of Comrade Dr Hashem Beni Torofi, a leading member of the Party and its Central Committee and a former political prisoner.  He was an Iranian Arab from the Khuzestan and always stood true to his roots: an Iranian, an Arab and a revolutionary.

Comrade Doctor Hashem Beni Torofi, was born in 1926 into a middle class family.  He was admitted to the medical school of Tehran University in 1947 and very soon joined the Tudeh Party of Iran, the Iranian Communist Party.  He was arrested after the CIA- MI6 engineered coup d’ etat in August 1953 and spent three years in the brutal captivity of the Shah’s regime.    After being released from prison he re- joined the struggle, starting underground revolutionary activity for the Party, and established the “Marxist Circle” and actively campaigned in the working class areas of Tehran propagating the party’s slogans and action plan.  He was re-arrested by SAVAK, the Shah’s secret police in 1959 and spent 15 years as a political prisoner in some of the most notorious prisons and detention centres in Iran.   During this period he translated and published the “The Social Function of Science” by J. D. Bernal and “The Origin of Life and Evolution” by Alexander Oparin, the latter with a comprehensive introduction.

During the 1979 revolution he resumed his open political activities and assumed the important role of secretary of the organisation of the Tudeh Party of Iran in Khuzestan, the sensitive oil rich South West region of Iran.  He was elected to the Central Committee of the Tudeh Party of Iran in April 1981.  He was once again arrested by the security forces of the theocratic regime when the Party was attacked in April 1983; most of its leadership along with 10,000 of its members were arrested and the Party banned.  He spent five difficult years in prison where he suffered brutal torture and deprivation.  On his release from prison he returned to Ahvaz, the provincial capital of Khuzestan, where he selflessly dedicated his life to providing healthcare for the poor and dispossessed in the working class areas of the city.

The funeral of Comrade Beni Torofi took place on Friday 25 March in Tehran.  It was attended by a massive number of his comrades, former political prisoners of differing political persuasions and his scientist and historian friends who paid tribute to an outstanding revolutionary thinker and courageous working class leader who had always remained loyal to the Tudeh Party of Iran and the cause of peace, democracy, freedom and social justice.