The Tudeh Party of Iran has learned that, on the eve of parliamentary elections in Iraq, the Iraqi Communist Party’s office in Najaf was the target of an attack by armed groups in the early hours of Friday 5 February, which resulted in a serious fire and extensive damage to the fraternal party’s premises. Fortunately, no one was physically hurt in the attack. The Tudeh Party of Iran categorically condemns this [cowardly] attack – reminiscent of attacks by thugs and mobs on our party’s offices in the difficult years after the [Iranian] Revolution – which has no purpose but to crush the forces of peace and progress.
The general strategy of the Iraqi Communist Party has always been to maintain peace and order, to defend democratic rights and freedoms against dark-minded forces, and to counter divisiveness and sectarianism in Iraqi politics and society. Iraqi comrades have firmly defended and actively participated in the people’s protests seeking their rights [over the last year]. For this reason, Iraqi comrades and their offices have been repeatedly attacked by thugs, leading to the murder of a number of comrades and the ensuing chaos, intimidation and unrest – including at their offices in Baghdad, Basra, Diwaniyah, Nasiriyah, [and now Najaf].
“These cowardly acts did not, and will not, undermine the will of the Communists, which has been repeatedly tested during the party’s 86 years,” said the Political Bureau of the Iraqi Communist Party in a statement following the recent attack on the party’s office in Najaf.
In denouncing the most recent of these attacks on the Iraqi Communist Party, the Tudeh Party of Iran expresses and reaffirms its fraternal and militant solidarity with the Iraqi comrades.
Tudeh Party of Iran
5 February 2021 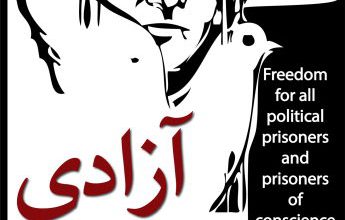 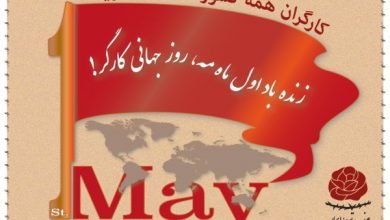 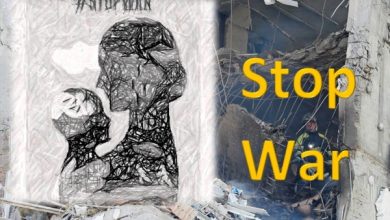 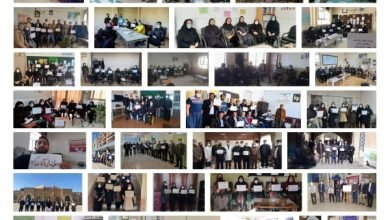